53 you who have received the law that was given through angels but have not obeyed it.”
hear (receive) to obey

54 When the members of the Sanhedrin heard this, they were furious and gnashed their teeth at him.
spiritual leadership vs. non-spiritual reaction

55 But Stephen, full of the Holy Spirit, looked up to heaven and saw the glory of God, and Jesus standing at the right hand of God.
fullness = emptiness

56 “Look,” he said, “I see heaven open and the Son of Man standing at the right hand of God.”
addition by subtraction

57 At this they covered their ears and, yelling at the top of their voices, they all rushed at him,
true or blasphemy = death

58 dragged him out of the city and began to stone him. Meanwhile, the witnesses laid their coats at the feet of a young man named Saul.

59 While they were stoning him, Stephen prayed, “Lord Jesus, receive my spirit.”

60 Then he fell on his knees and cried out, “Lord, do not hold this sin against them.” When he had said this, he fell asleep.
Email Post 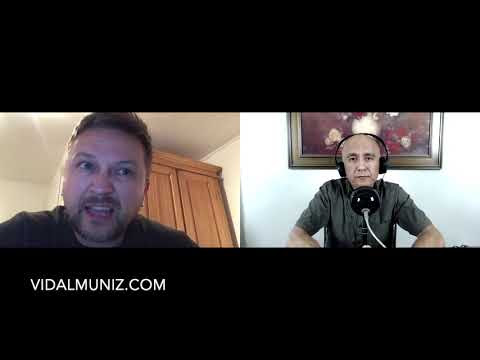